We employ trained generator technicians that will provide you with quality service and maintenance for your generator. Contact our office today to request a free estimate and pricing information. 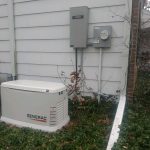 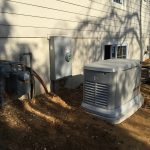 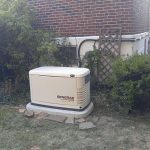 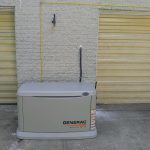 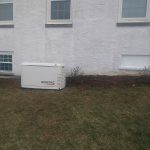 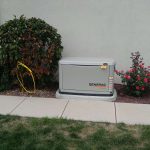 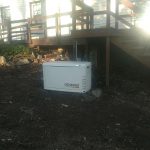 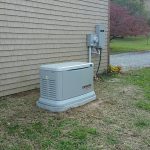 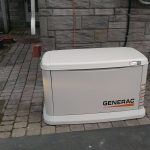 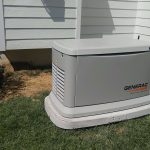 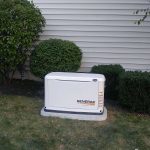 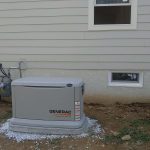 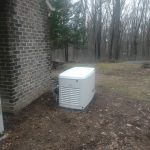 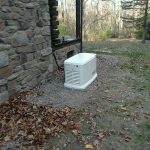 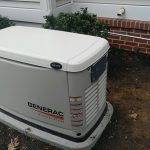 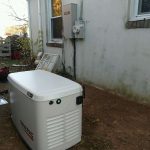 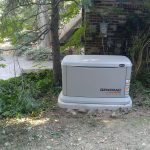 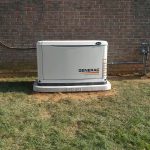 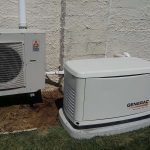 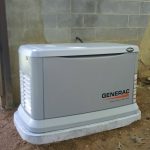 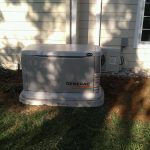 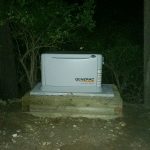 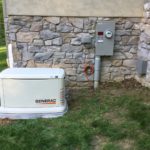 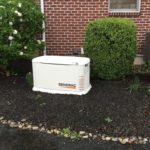 Learn how we can help your home today.

BEWARE, avoid this company at all costs. Scam artist extraordinaire. We contracted Nate Monyer in November of 2021 to install a Generac whole house generator. We were told by him that he had a unit in stock and could have it installed late February of 2022. Although I felt his price was high, I agreed because he had it in stock. I gave him a deposit in excess of $6,000 with the balance to be paid when completed. February got a call, delayed until March. April then May avoids emails calls, finally I was told that the Generator was not being delivered to them because of supply shortages. But wait, YOU said it was in stock. I requested a refund. They would send a refund but keep $500 for restocking fees! When I questioned what they were restocking, he changed his story to “it is for administrative fees”. Then he told me he would take the generator off his show room floor to install late June. That story then changed to he had one from another customer who wasn’t in a hurry and I could have his (yeah right another poor guy who won’t get his on time). Nate just kept fabricating excuses and apparently got lost in his own tales. Bottom line I finally gave up and did receive a refund minus $500. He took advantage of an elderly couple. Be smarter than I was, bad karma here. 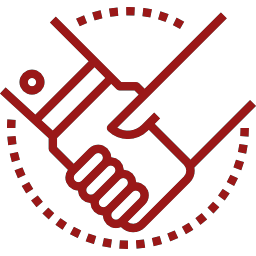 When homeowners and business need a qualified electrician, they know that they can trust the services of Monyer Electric. 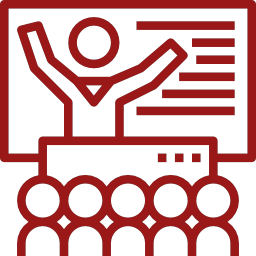 Our staff of knowledgeable, dedicated professionals takes pride in providing outstanding, personalized service to our customers and our community. 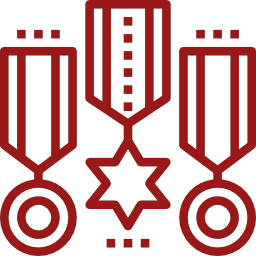 Providing residents with all their standby electric power solutions since 2006. 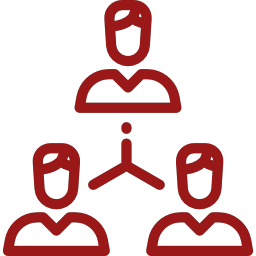 We bring you peace of mind with a full line of reliable Generac products backed by world-class service and support.

Have Questions? We're here to help.